How to Change the Blade on a Miter Saw (With Video)

You cannot even cut an onion seamlessly if your knife becomes dull, think- is it possible to reduce a wood board with a flat blade of miter saw?! Never possible. If you already won a miter saw, you must learn how to change the blade on the miter saw. 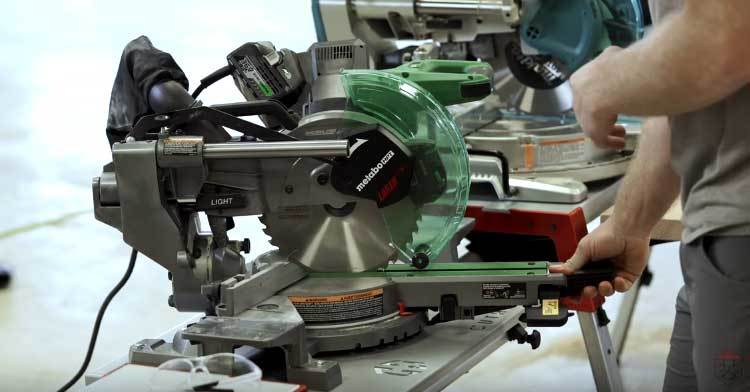 There are the different types of miter saw as Ryobi miter saw, Chicago electric miter saw, DeWalt miter saw, Ridgid miter saw. Having the same purpose, but these saws have slight differences.

how to change blade on Ryobi miter saw: 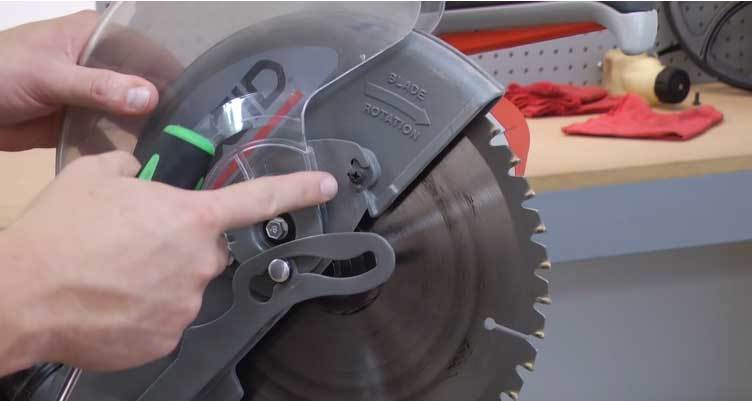 With the same blade, wrench replaces the bolt and start turning that counterclockwise to hand-tighten. Put the lower blade guard and blade bolt cover. Tighten the blade bolt along with cover screw. The saw to ready to use.

how to change blade on Chicago electric miter saw: 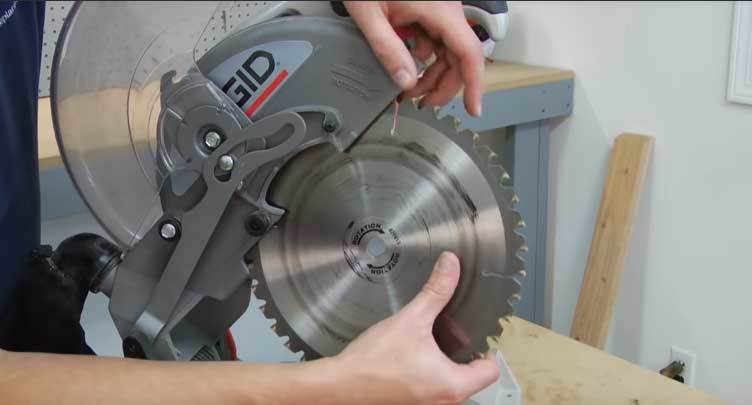 At first stop the blade from rotating by pressing down the locking button with the saw blade.

Use the wrench that you got with the miter saw, to remove the center cover fixing bolt. Lift up the blade guard.

Replace a new sharp blade on the arbor. Twist the arbor bolt to tighten it. After make it tight it with hand, use the given wrench to tight the bold. Put the blade cover back in the place and release the locking pin.

how to change blade on Dewalt miter saw: 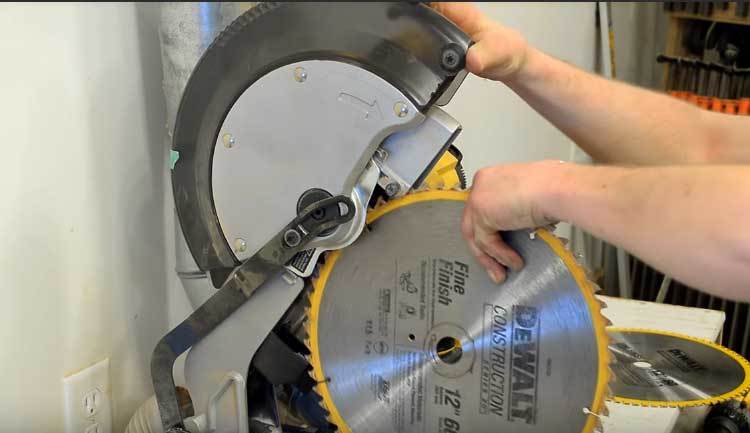 To change the blade at first, you need to remove the older blade. To start the process at you need to uplift the blade guard of your miter saw. Miter saw expert suggests that one should begin to this procedure with the right hand.

There is a bracket screw at front Dewalt miter saw’s arbor bolt. Make loose the screw by turning it anti-clockwise. When you get the screw loose enough, you can lift up the blade guard to the highest from where you can quickly start removing the blade.

However, after removing the arbor bolt and outer washer remove the old blade cautiously and fix the new blade in position. Remember the teeth of the blade should face towards the back of the saw.

After setting new blade on the arbor, start tightening arbor bolt and the outer washer and release the spindle lock. So this way you can change the old blade and replace the new blade.

how to change blade on ridgid miter saw 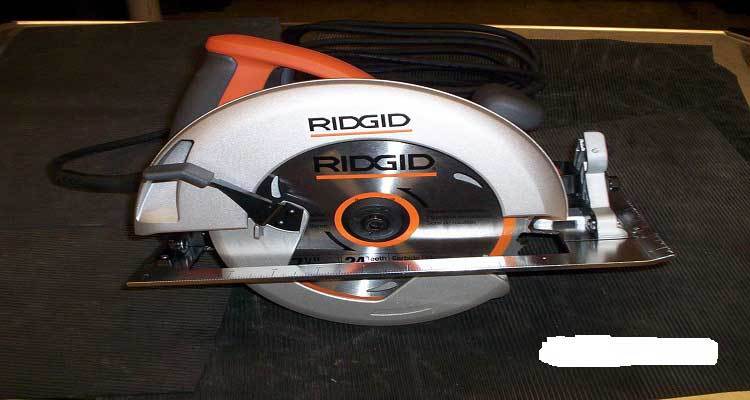 Changing the rigid miter saw blade is an easy process. Like other saw Press and hold the motor spindle lock. On the side of the saw motor, the spindle lock is behind the blade guard.

Lose the spindle blot, then slowly remove it. Turn the spindle bolt counterclockwise with an adjustable wrench for removing the bolt and outer washer. You can use Ridgid saw blade wrench that came with the machine as well.

Replace the blade washer on the spindle shaft. Put the spindle bolt clockwise and tighten finally.

Read the instruction manual carefully before handling any power tool. It almost covers everything related to managing the machine. another things is if you want to make a miter saw table you should expert on miter saw neither you can be injured.

Exceptional Video For beginner who try to first

From the above discussion, we got that in every kind of miter saw there are few steps to follow to change blade of the miter saw.

Hello, I am devid jhon from California, I have 12 years experience in power tools and gardening equipment. This is my personal blog, before writing an article I was fully researching about article topic and it's equipment, so I ensure my visitors, you can easily trust my articles.